The Granfondo Garneau-Quebecor is an annual event organized by Garneau which consists of a 112 km bike ride between Trois-Rivières and Saint-Augustin-de-Desmaures, on a magnificent course alongside the St. Lawrence River via Route 138 and the Chemin du Roy.

This event is intended to promote physical activity and healthy lifestyle habits while raising funds for the Little Brothers organization. The event is open to both amateur cyclists and seasoned athletes alike. Last year, the Granfondo attracted over 2,000 cyclists.

The 12th edition will take place on Sunday August 09, 2020. Riders will take the start at the Alphonse-Desjardins Sports Center in Trois-Rivières starting 9:00 am and will arrive at the Garneau factory in Saint-Augustin-de-Desmaures in the afternoon. Several pelotons will be formed according to riders’ average speeds.

Since its creation in 2009 by Louis Garneau, the Granfondo has been very involved in the community to support the Little Brothers organization. In nine years, over $600,000 have been donated to this organization. 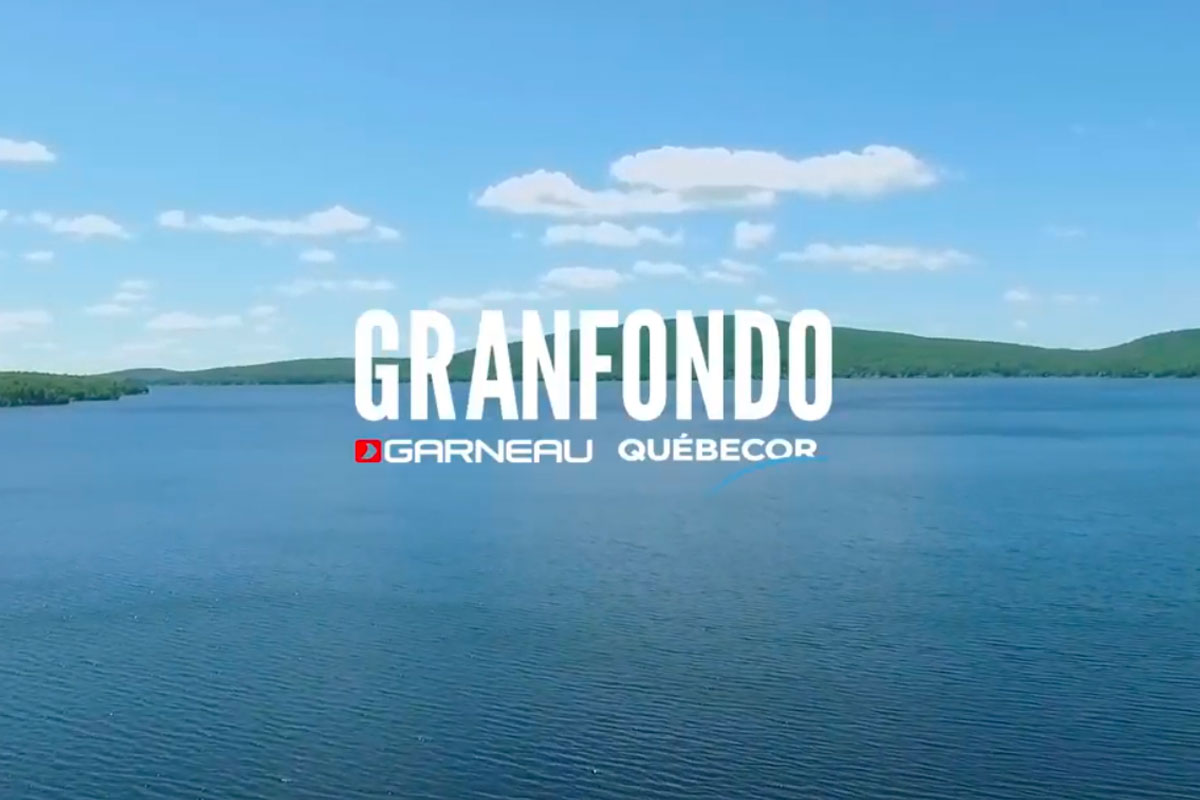 If you wish to donate directly to the organization, you can indicate the name of the person or team you support by completing the form,

If you want to gather more money for the cause, you can go on the following link and create a profil:

In Quebec, there are more than 600,000 people over 75 years of age. 1 out of 2 lives below the threshold of poverty, and 1 out of 3 lives alone. This represents more than half the people aged over 85. After living a full life, these people find themselves all alone, without family, weakened by age, with no one to talk to or to share their life with. They are vulnerable to the losses that have crossed their path, like the loss of a spouse, close ones, of their family, or even moving to a CHSLD. Even aged, our seniors need social contacts, presence and love in their isolated lives. The promise of Little Brothers is to accompany the Old Friends, who were given this name out of affection and respect, whatever their condition and until the end of their lives. Present in 11 regions in the province of Quebec, 15 Little Brothers teams, supported by over 1,500 volunteers and thanks to the generosity of donors, can promise more than 1,200 Old Friends that they will NEVER AGAIN be alone by offering them a forever family.

Here are some of our photos